ABOUT
ABOUT ME
Chinyere Ibeh (pronounced sha-near-ruh ee-bay), a native Hoosier, was born in Kokomo, Indiana and raised in Indianapolis.
​ 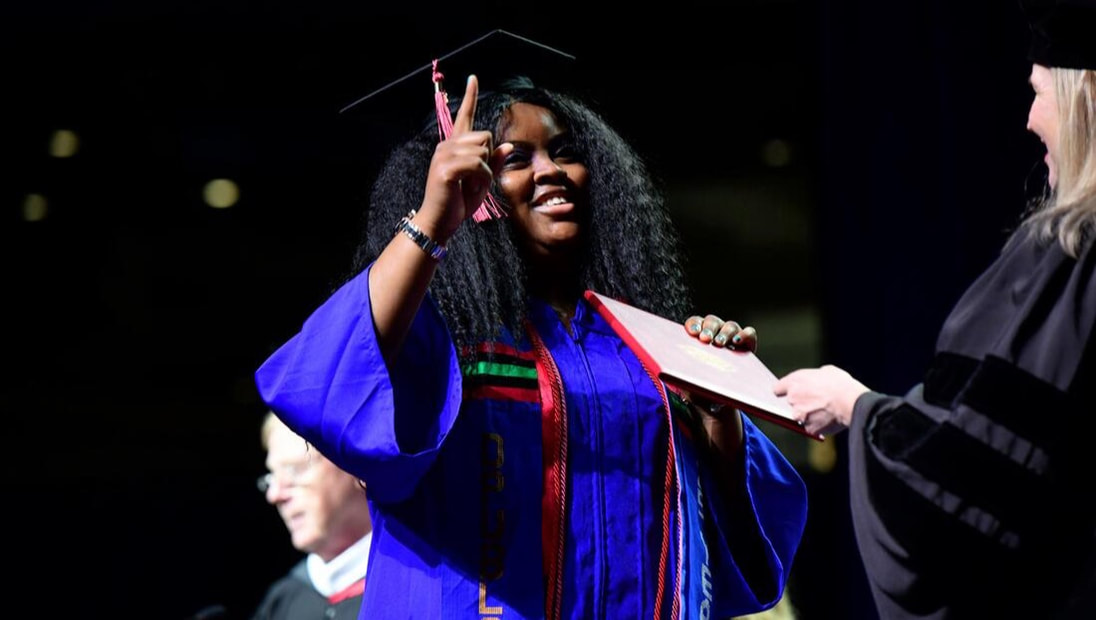 Chinyere graduated DePaul University with her Bachelor’s degree in journalism, pursuing a Master’s in Digital Communication and Media Arts soon after.
After graduating with her Bachelor’s degree, she went straight into graduate school to obtain her Master’s degree in Digital Communication and Media Arts. Throughout her time at DePaul and Chicago, she’s been part of various media organizations, including The DePaulia and The Real Chi. She hopes to break into entertainment journalism, especially in the realm of social media. She currently hosts a radio show, “The Chinny Chronicles,” that features her commentary on the latest pop culture and entertainment news. As part of an undergraduate course, Chinyere started her own newsletter, “The 40910,” which serves as a deep dive into the latest entertainment news and rumors.

Her journalism and social media expertise tend to intertwine whenever she live-tweets an event or protest. Chinyere tends to cover local protests in Chicago whenever she can. She got the inspiration to do so when she had an assignment during one of her journalism classes — she had to live tweet the protest against Trump in 2019 when he visited Chicago. Since then, she has covered a few protests, including one centered around Trump's Impeachment Eve and a couple of others regarding abortion rights.

Chinyere enjoys anything journalism-related, pop culture and celebrity commentary, watching her favorite shows and films, and listening to her favorite music.
What I Live By